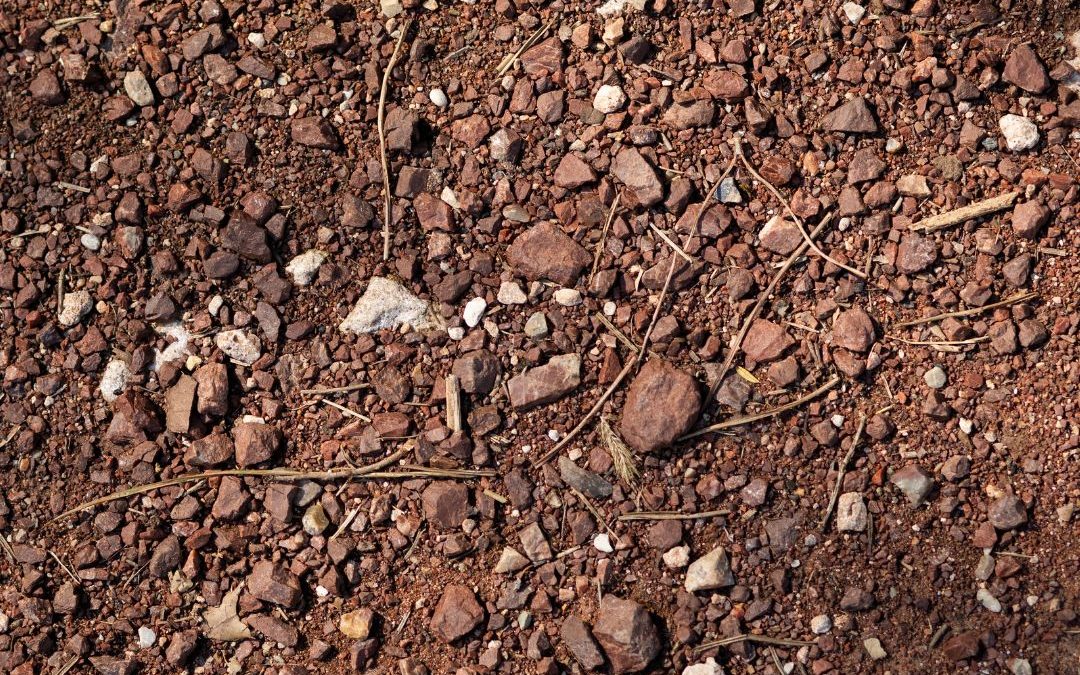 Tune in this week why I feel so passionately about how we need to slow down and rest more fully if we want the lives we desire.

You have until tomorrow- October 18th to enter the 100th episode podcast giveaway. Leave a 5 star rating, a review and fill out a quick google form (link in the description of the episode) and you might win a pair of apple airpods for you and for whomever referred you to the podcast! Thank you so much for spreading the word about my podcast.

This week I want to continue with the gardening analogy. Last week we talked about trying to plant seeds when we haven’t cleared the ground yet. As I continued to think about the garden analogy, I thought about how we focus so much on planting, nurturing and harvesting. But there’s an entire SEASON after all these things. And I would call it the fallow period.

The learning I want you to take from this episode is this: we need inactivity, pausing, a productive rest to be our best. Considering the actions of the gospel as pauses or rest instead of another thing to do.

Our world is a depression-inducing environment.

Think about times throughout history: Let’s go to before the industrial revolution, before steam powered locomotives or electricity. Just think about life for people. We were bound more by the rhythms of nature- light and dark, the seasons. Now go forward even to around 1900. Electricity was becoming more mainstream. The telegraph was in full use, but the telephone was still not widely used. People still spent the majority of their time outside, moving their bodies out of necessity.

In The Power of Stillness, the authors quote: “Harvard political scientist Robert Putnam found that since 1965, Americans have gained approximately six hours a week in added leisure time due to technological advances, with “almost all six of those additional hours” going to “watching TV.” And that was before FB, IG and Angry Birds.”

What It Means to Be Radical

Definition of radical. in math- a radical is expressed as the root of another sum, arising from or going to the root or source.

Christ was considered a “radical.” But perhaps he was just going back to the roots or the source.

Speaking of roots, the Power of Stillness quotes, “Interestingly, the roots of the Chinese character for busy point to some of the deeper effects of an over-hectic way of life: namely, the death or loss of the heart. Could we be “losing the heart” of our spiritual practices in large part through the exhaustion and frenetic pace of our modern lives?”

In contrast, “the character for mindfulness is a combination of two separate characters for now and heart, which when combined, suggest bringing the heart into the present, or the act of experiencing the present moment with your heart.”

We usually think of this mindfulness as a Buddhist tradition, but “invitations to mindfulness are already inherent with the restored gospel. Since Christ’s teaching and relationships powerfully model stillness, pondering, reverence, full presence, and wakeful openness to revelatory insights, of course, it should be no surprise that these mindful skills and traits are also embedded in His restored Church. Thomas Merton once described meditation “not as a newfangled innovation, let alone the grafting onto Christianity of an Eastern practice, but rather, as something that had originally been at the very center of Christian practice and had become lost.” TALK ABOUT RADICAL.

How We Return to the Roots

And here’s the point I really want you to hear today: “Rather than a divinely prompted pause in our stream of doing-many-other-things, however, these sacred practices often still remain just one more thing to do. What would happen to us emotionally and spiritually if we approached these spiritual practices (each of them) as intentional moments of respite and sanctuary?”

What if we leaned into the idea (instead of away from) that we need fallow periods?

Just because you are asleep, doesn’t mean it’s productive rest.

Most quotes in this episode came from the Power of Stillness: Mindful Living for Latter-day Saints by Hess, Skarda, Anderson and Mansfield.

If you would like help learning how to truly rest, schedule a free session with me.